You’ve seen the photos of our beautiful beaches, the Daintree Rainforest, the Great Ocean Drive, the Great Barrier Reef, our cities and rural country towns. Seeing them in person is even better. So come on! What are you waiting for?

What makes Australia amazing is the people. A truly multicultural country where everybody from all walks of life are welcome with open arms.

At the heart of Australian values is the unspoken rule to always lend a helping hand or to ‘help out a mate’. So make sure to get out there and you’ll meet some of the most friendly and interesting people you’ve ever met.

To top it all off, Australia is one of the safer countries in the world with lower crime rates. High quality education for children, encouragement of free speech are all what makes living in Australia so enticing.

Australia’s First Nations people, the mostly nomadic Aboriginal and Torres Strait Islander tribes, have lived in Australia for at least 40,000 years prior to British colonisation in 1788.

No post was found with your current grid settings. You should verify if you have posts inside the current selected post type(s) and if the meta key filter is not too much restrictive. 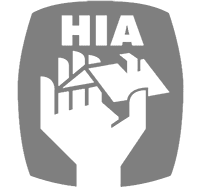 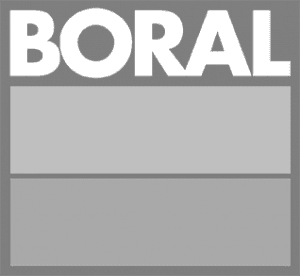